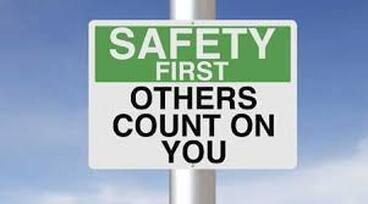 Safety in the Community and in Facilities

With hundreds of deaths and thousands of confirmed COVID-19 cases in Alabama, ADAP, along with a coalition of advocacy groups, has petitioned the Alabama Supreme Court to take immediate statewide action to prevent the spread of the corona-virus in Alabama juvenile facilities.   Many children in those facilities have underlying health issues and disabilities that render them especially vulnerable to serious harm in the event of an outbreak.
The petition, filed on April 30, 2020, asks the Alabama Supreme Court to order the state’s lower courts to immediately act to decrease the number of children ordered to detention, correctional and other residential facilities in Alabama, and require facilities housing remaining youth observe preventative measures to prevent the spread of COVID-19.The Alabama Supreme Court has already taken similar action with five emergency orders since March 12 that declared a judicial state of emergency and directed inferior courts to close courthouses, cancel trials and conduct hearings by video-conference. Courts in other states have taken similar action.
The World Health Organization has cautioned that children are not spared when they contract COVID-19. Worldwide young people make up a “significant proportion” of patients requiring hospitalizations, and sometimes young people die of the disease and other times they need to be hospitalized for weeks. One of the largest studies of pediatric COVID-19 patients showed about six percent of infected children and 11 percent of infants were sometimes hospitalized for weeks.

Videos on a variety of COVID-19 related topics

What You Need to Know About COVID-19